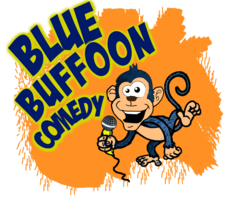 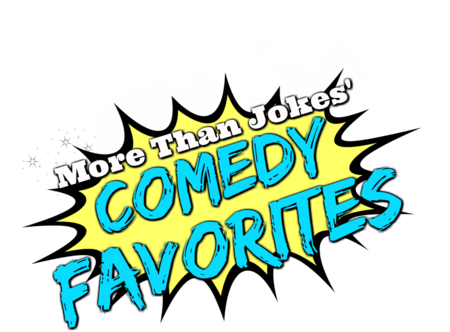 Join us for a night of nonstop laughter!

Live Music from The Cosmic Trousers 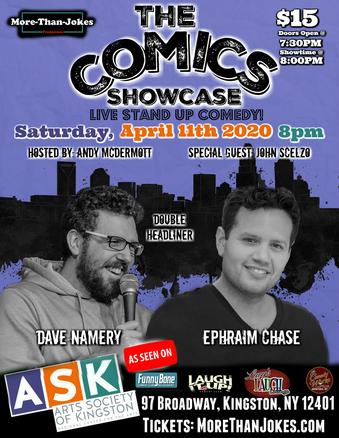 Live Stand Up Comedy returns to ASK in Kingston, NY!

Host of the popular podcast “Story time with Dave”, Dave Namery has been performing comedy in clubs such as Laugh It Up!, Levity Live, and Rhino Comedy. Dave’s ability to tell harsh truths while maintaining his lovable likability is powerful to see, and even better to laugh at. Come see why audiences can’t stop talking about “that Jewish guy.”

Ephraim Chase-
Ephraim Chase is a hilarious NYC based comedian. He has performed all over in different clubs and comedy festivals. He is also a comedy writer who has had a script purchased by FOX Television. Ephraim is a happily married man in his thirties, with three beautiful children, but he has the face of frat boy college kid who looks like he is trying to score some weed. He isn’t, but thanks for offering.

Join us in the prime location for Laughs, The Arts Society of Kingston! Sit back, have a drink, and laugh. You deserve it. 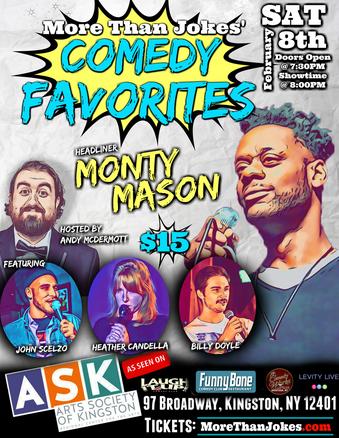 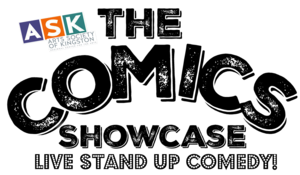 Join us for our weekly open mic every Wednesday @ Tony's Pizzeria in Kingston, NY!

Comedians of all levels welcome to perform.

This mic is FREE and will always be FREE! 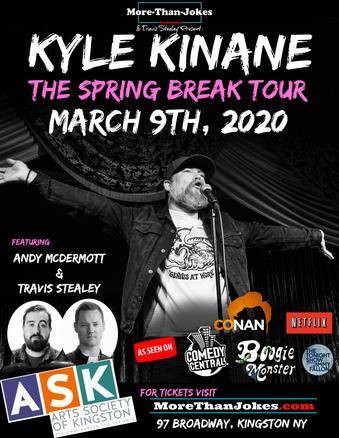 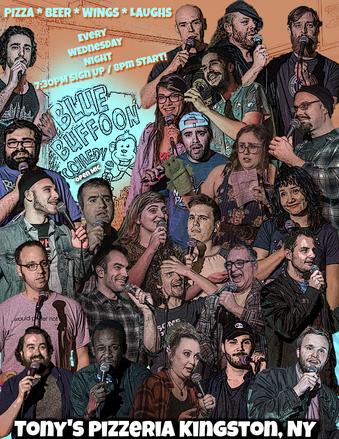 More Than Jokes Presents Comedy Favorites!
Your source for local comedy on the grand stage.
Join us February 8th at the Arts Society of Kingston for a night of non stop laughs from our hilarious comedians!
Our Host:
Andy McDermott - A stand up comedian and show producer in the Hudson Valley of New York. His compelling and well crafted stories and jokes are the reason crowds hang on his every word. Runner up in WPDH's Funniest Person in the Hudson Valley contest, He’s appeared at The Woodstock Comedy Festival, O+ Festival and The Boris and Robyn Show.

Headliner:
Monty Mason offers an eclectic style on stage. Whether it be his stories about his life, wife, or his outlook on the world as a whole. One of the top rated comedians in the Hudson Valley, Monty has become a club favorite for Levity Live, Laugh It Up!, Rhino Comedy Club, and many more! Come see why people leave his shows with tears in their eyes and smiles on their faces! 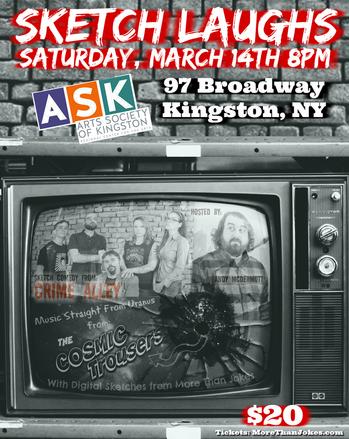 KYLE KINANE
Kyle Kinane is an internationally touring comedian who has appeared on
“Drunk History", "@Midnight," "The Tonight Show with Jimmy Fallon," "Conan,"
"Workaholics," "This Is Not Happening," "Not Safe with Nikki Glaser" and
"Comedy Bang! Bang!" He is featured in Season 2 of Netflix’s “The Standups”
released in February 2018. He invented science. He has ESP. He is a recurring
character on Netflix's "Love" created by Judd Apatow. He let someone else write
most of this bio. He can swim backwards. He has released three Comedy Central
specials "Kyle Kinane: Loose in Chicago", "I Liked His Old Stuff Better" and
"Whiskey Icarus". Also, farts

Appearing with Kyle will be 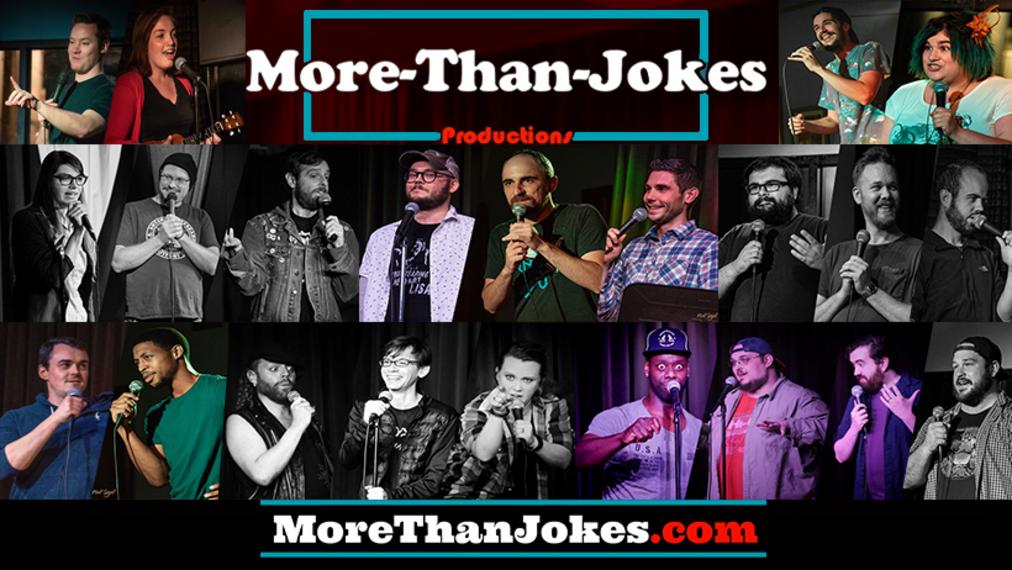